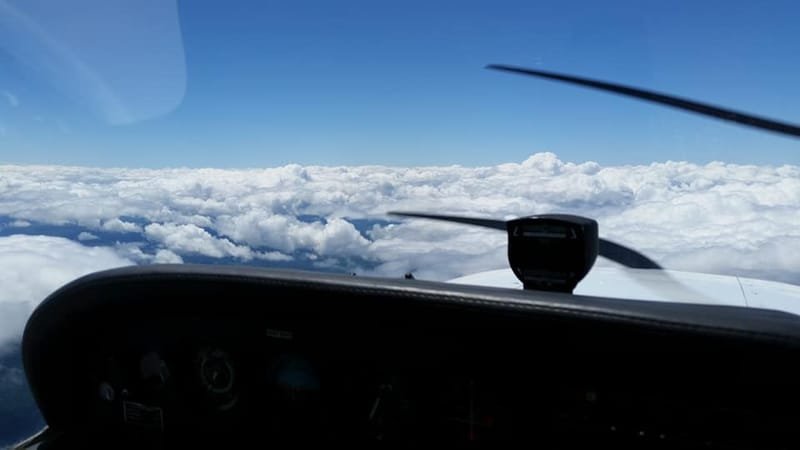 If you have ever dreamed of learning to fly, Costa's can help your dream come true. 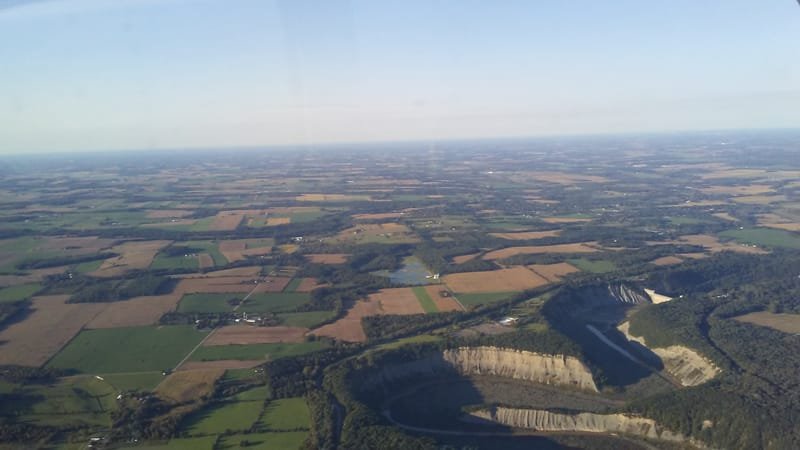 Aerial tours of beautiful upstate New York and the Finger Lakes region as well as northern-central Pennsylvania are offered year-round . 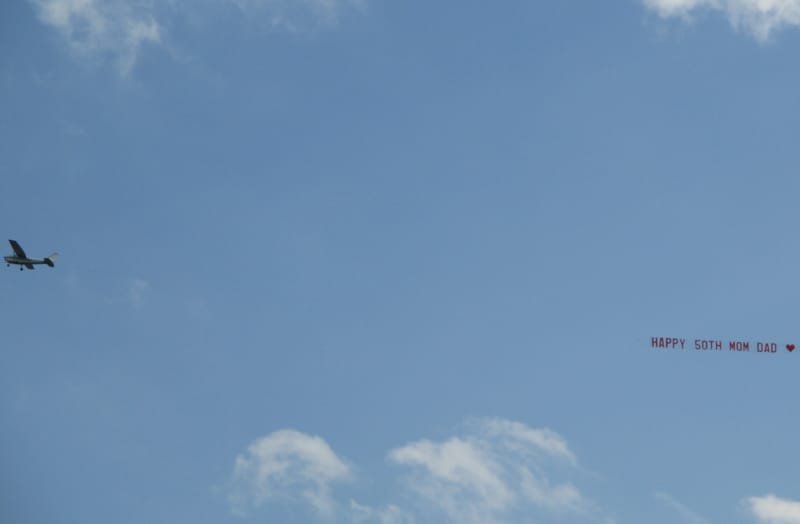 We fly custom message banners across the Finger Lakes region and northern Pennsylvania. 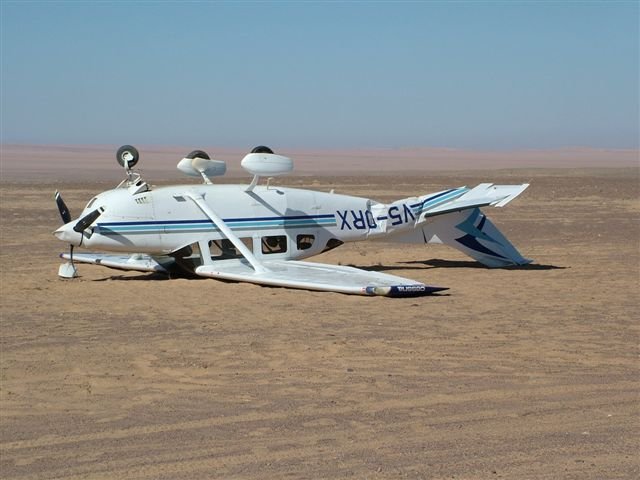 We have a full-service maintenance shop stocked with two full-time AI's. 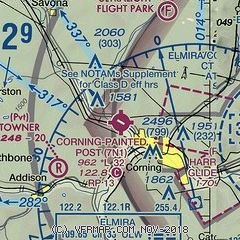 We were voted "most comfortable FBO couches," for upstate NY. 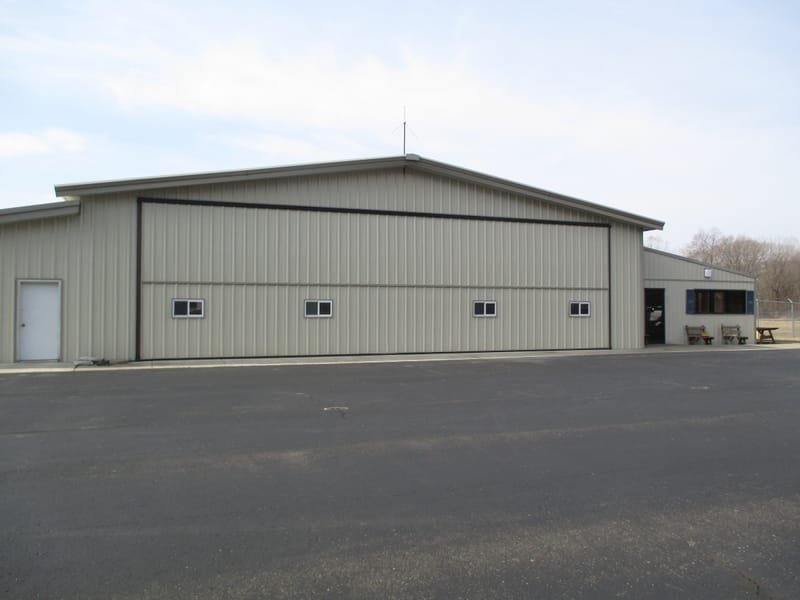 We offer ramp tie-downs and community or private hangar space. Please contact us for current prices and availability. 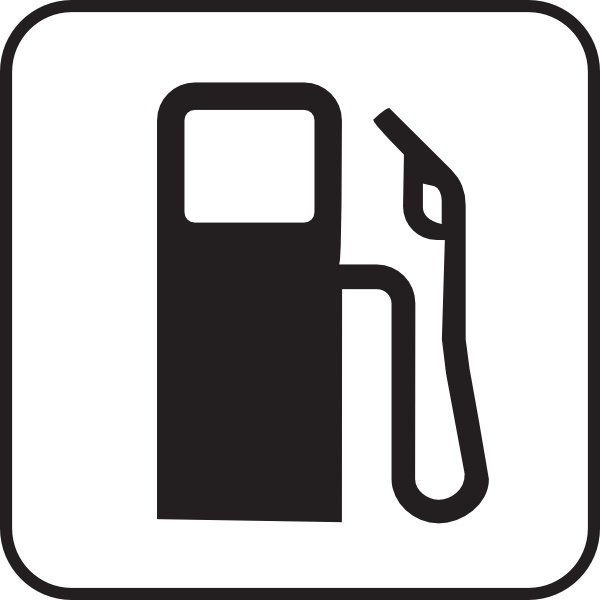 Jim is a pilot with over forty years of experience. He formed Costa Air Service and took over operations of the FBO at Corning-Painted Post airport in 2018. When not out flying (which is often), or behind a desk, he likes to spend time with his hyper but lovable Weimaraner, Travis.

Nate joined Costa's in 2018 as an A&P mechanic, but has since acquired his Aircraft Inspector certification. Nate is an all-around wunderkind and an aspiring private pilot.

Mike has been with Costa's for a respectable time now and is our chief Aircraft Inspector. Despite this action shot, Mike has not "fallen and cannot get up."

Joe Costa is the son of the original founder of Corning-Painted Post airport and the glue that holds the Costa's airport family together. When Joe isn't dispensing invaluable advice, he can be found in the maintenance hangar working on his latest project.

Lou has been a CFI at Costa's for many years, and is loved and appreciated by his students for his wealth of experience and his open approach to flight training.

Don is a staple at Costa's and he works his magic on repair and restoration projects in the maintenance hangar.

Costa Air Service is an off-shoot of Costa Flying Service, also based as Corning-Painted Post Airport, which is the oldest flying service in New York state. Costa Flying Service was founded in 1930 by Joe Costa Sr., who was the first resident of Corning to get a pilot's license and later made aviation history when, in 1936, he attempted a transatlantic flight from the U.S. to Portugal in his Lockheed Vega. In 1993 the Empire State Aerosciences Museum honored him with the Aviation Pioneer Award in recognition of his outstanding contributions to the development and advancement of General Aviation. In 1994 the Rochester Flight Standards District Office of the Federal Aviation Administration honored him with a Lifetime Achievement Award, in recognition of his 65 years in aviation. Also in 1994, the U.S. Department of Transportation, Federal Administration Administration, Eastern Region, gave him a Certificate of Appreciation in recognition of 65 years of distinction as an aviator.

Costa Air Service is owned and operated by Jim Doane, a pilot with over 40 years of flight experience. Jim holds many FAA certifications including CFI, CFII, MEI, MEII, CFIG, and ATP.